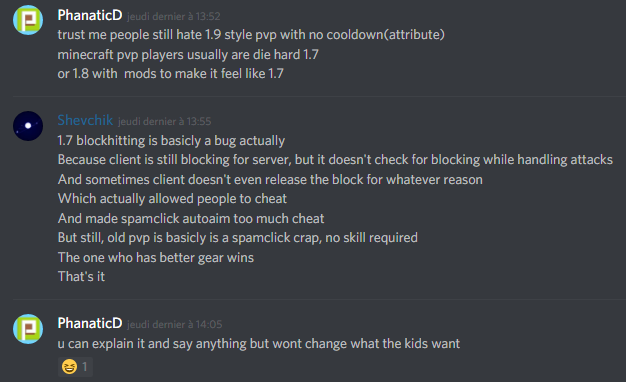 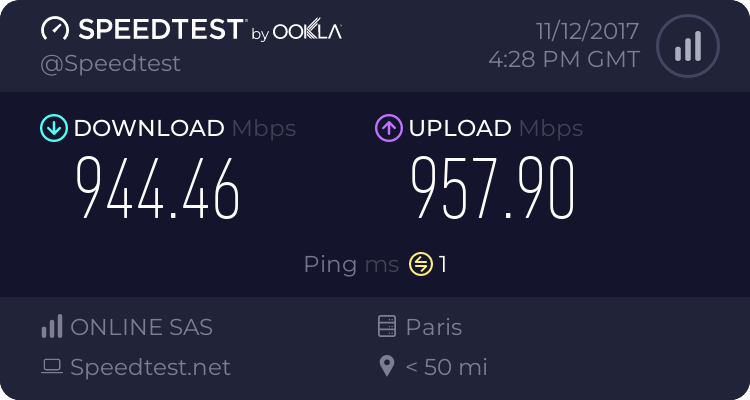 Well Mr.Shevchik is saying pure BS as blockhitting has never been a glitch or a bug and second of all you can easily cheat on 1.9 by activating nodelay and criticals and third of all saying it requires no skill clearly proves high salt levels in his brain cells because he sounds like a 12 years old who is salty because he gets rekt on any server he goes to. And last but not least  WHAT DAFUK U MEAN the one who has better gear wins ?! that's pure 1.9 ! because players are trading hits (1 for you 1 for me) so if you actually make up your mind with your two fucked brain cells you can obviously tell the one with most armor wins ... HOWEVER in previous versions you have a chance of winning  by comboeing your opponent.
PS: one of the reasons i have a Keystrokes mod which shows on what keys i press while fighting is for dumbasses like him who say it requires no skill blablabla you can for sure tell i press on multiple keys to combo not only W and left click ... and if you think it is just pure clicking how about get an auto clicker and fight someone who is eexperienced

would bet you would get yo ass whiped.